Rules of a weekly Tournament

There is a reward for any position in the Tournament, but you need to score at least one Tournament Point to claim a reward.
Rewards in the Tournament now depend on the total strength of the Heroes of the five strongest players. For most high-level players, the rewards are now higher. 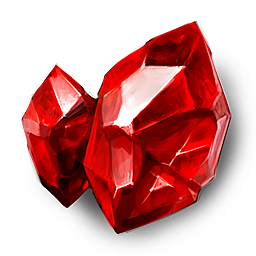